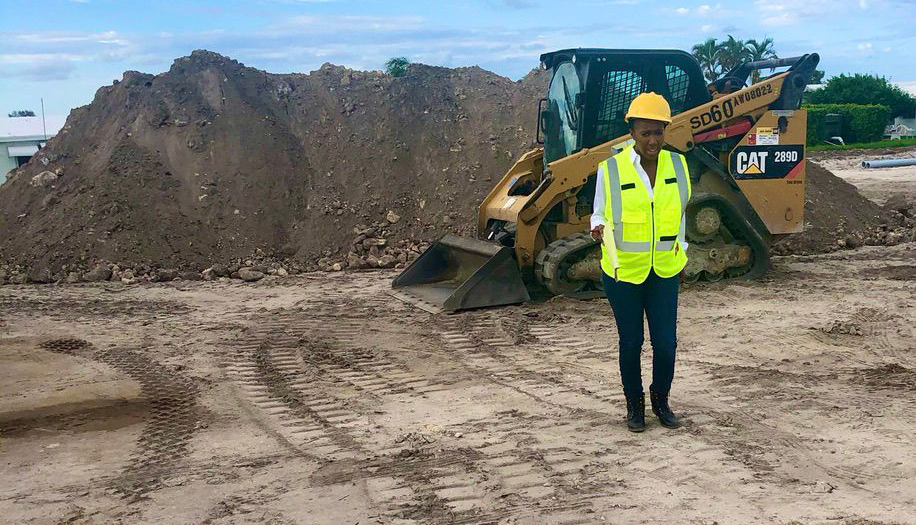 Jennifer Todd wants to help solve the construction labor shortage while creating opportunities for minorities and women. Here’s how she’s doing it.

In many ways, Jennifer’s story is like that of many other successful construction contractors. She worked her way from the ground up, learned the business by doing the work, and put in long hours to build a successful company.

But Jennifer isn’t your typical contractor.

“I’m a Black woman in construction, which makes me a double minority,” she says. In an industry that’s only about 10 percent female and 6 percent Black,[1] she’s an unconventional success story. Now, she’s using her success to create jobs and help others break into the industry.

Building a Career with Room to Grow

Jennifer is the Founder and President of LMS General Contractors Inc. They do demolition, disaster relief, and environmental remediation for public and private works across California and the Southeast U.S. She was also named one of the top 10 “Outstanding Women in Construction 2020” in Construction Business Owner magazine, and one of ENR’s 2021 Southeast Top Young Professionals.

However, being an award-winning construction business owner wasn’t part of Jennifer’s master life plan. “When I started looking for a job after graduating from college with a psychology degree, I ran into a friend who needed someone to work in the office of his construction business,” she recalls. “I took the position, thinking it was only temporary, and ended up in a variety of roles from administrative assistant to field superintendent to project manager. Nothing was off-limits, and my boss allowed me the space to grow.”

But, when she left that job and tried to get a more senior role in the industry, she ran into barriers. “I was laughed out the door,” she says. “Top construction companies didn’t have women or people of color in senior-level positions, and they weren’t about to pay me the salary I asked.”

Taking Control of Her Career

So she started her own company.

“As a woman, it was really important to own it,” Jennifer explained, emphasizing the importance of actually knowing and doing the work as a female contractor, versus just being the face of her company. She set out to build credentials that would allow her to do just that.

First, she got her CSLB General Engineering (A) license – the youngest Black woman ever in the state of California to do so. Then, while still running her business, Jennifer went to law school at Arizona State University. “So much of construction involves reviewing contracts and bids of 300-plus pages. I wanted to be as confident and knowledgeable as possible. But I wouldn’t recommend owning a business and going to law school at the same time. There was a lot of coffee involved!” she laughs.

Still, without additional certifications in the industry, getting jobs was challenging. So she got certifications as a Disadvantaged Business Enterprise, Minority-Owned Business, and Small Business Enterprise to qualify for bids with some of the larger contractors. These credentials helped LMS land bigger projects, including very large-scale demo contracts for schools and apartment complexes.

Breaking Stereotypes of Who Can Do the Work.

It was some of these projects – for the Housing Authorities in Atlanta and Los Angeles – that revealed a big, unexpected opportunity. The housing projects were part of the Housing and Urban Development (HUD) Section 3 program. The program requires at least 30% of workers to be residents of Section 3 housing[2]. The problem was most Section 3 HUD residents are female.

“A lot of construction companies would say ‘We can’t hire anyone because they’re all women,” Jennifer explained.

“We saw this as a differentiator and said, ‘we’ll hire women.’ That’s how we got the competitive edge – by hiring and training people.”

Jennifer hired the Section 3 residents as general labor and equipment operators. She gave them on-the-job and classroom training, plus OSHA and CPR instruction.

Many of her recruits have built full careers in the industry, many moving up to leadership positions.

“These women turned out to be some of the best workers I’ve ever had, many for over 10 years. Many of them got out of the housing projects and now have homes, cars, and aren’t worried about supporting their families,” Jennifer explains.

Since then, Jennifer has made a habit of proactively recruiting, hiring, and training new workers – including women and minorities – with a 70 percent retention rate. That’s not insignificant in an industry with a largely transient workforce. How has been able to keep her retention rate so high?

“Black people and minorities just needed an opportunity. It wasn’t them saying ‘I don’t want to work’,” she explained. “If someone tells you that I can give you a job that will turn into a career and that you can take this knowledge anywhere in the country and go from making $12 to $70 an hour, would you turn it down?”

In Jennifer’s view, the construction industry can play a big role in solving unemployment and underemployment in minority communities by being more inclusive in hiring. She also sees diverse hiring as a solution to the significant labor shortage in the industry.

Jennifer is an example of that “get it done” attitude that we love here at Caterpillar. She’s not only broken barriers in her own career, but she’s used her experience to pay it forward to others and make her community better. 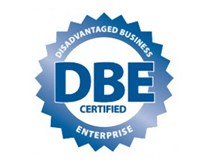 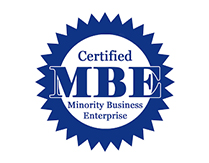 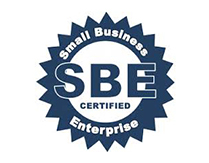 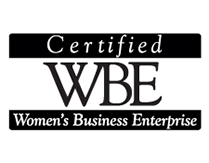 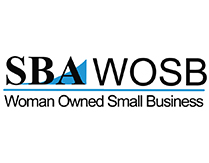